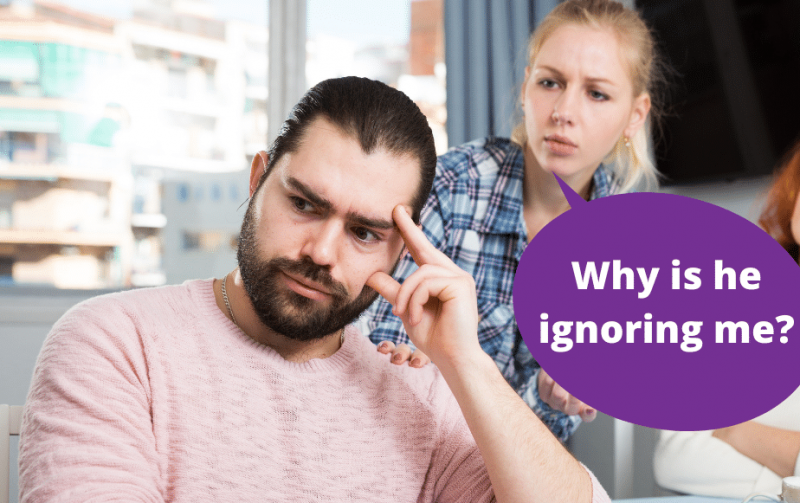 When the movie, “He’s just not that into you,” was released, I thought it would be the ultimate revelation for women.

Finally, we would be forced to simply come to terms with the fact that sometimes men are just playing around and unfortunately you aren’t his “forever love,” you’re his “good enough for now girl.”

Alas, that was not the case. It’s disappointing that a movie wasn’t able to single handedly rectify this issue.

This is because there are many reasons a man chooses to ignore. Some of those reasons are completely valid and some aren’t.

So, we still call our best friend and ponder his elusive behavior. We sit and wonder if he is really too busy to text us and if his fear of commitment is why when he does call, it’s only a “booty call.”

The bottom line is it is up to us to decide if we want to continue moving forward with someone who isn’t giving us the attention we desire.

Here’s a list of some reasons I feel men choose to ignore women:

The first thing you should do is look at yourself in the relationship. Are you meeting all of his needs? I’ve realized that most relationships fail because someone’s needs are not being met and when they try to communicate that to their partner, their partner refuses to listen.

See also  Do I Really Like Him Or Am I Just Lonely?

Has he been trying to tell you that he’s unhappy and you’re not listening? Maybe this is his final attempt to get your attention? I don’t agree with ignoring, but he may have exhausted all other options.

2. The Girl He Really Loves Is Taken or Doesn’t Want Him

This may seem a tad harsh, but the truth is never easy. I’ve been in this situation before myself.

I knowingly continued a relationship even though I was completely aware I was not his first choice. It’s a rookie mistake and one that shouldn’t ever be made more than once.

Let me tell you ladies, you won’t make him forget about her. He needs to be open and ready to commit to you and he can’t do that if he’s thinking about someone else. 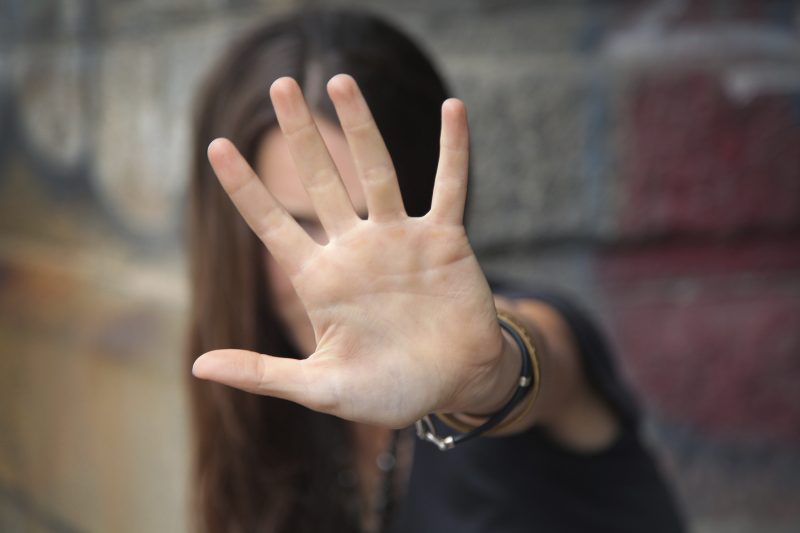 Society has warped our minds into believing men are always confident and secure. This is not true.

They are in fact human and don’t like feeling unwanted. I have actually spoken with men who admit to playing games in order to see how much the girl they want is into them.

Men enjoy being sought after just as much as women do. They also dislike rejection and try to avoid it. Games are never cool in my opinion, but I do understand wanting to know if the person you like likes you back before jumping into a bunch of feelings.

4. He Is Actually Busy

Ladies, chill. Sometimes he’s actually busy. He can’t sit and text you all day and truthfully would you want him to?

My husband and I text sparingly throughout the day. I know he is easily aggravated if he has to stop what he’s doing to reply to me. That doesn’t mean he doesn’t love or care about me, it means he cares about his career.

Here’s where things get complicated. This one might be hard to prove but could be the real reason he’s ignoring you.

Not all humans are good people, some are jerks and don’t care. There are people who for whatever reason, don’t place any value on relationships at all. Like I stated earlier though, this may be hard to prove, so you may have to trust your gut.

I don’t agree with this reason at all. Communication is everything in a relationship.

If you have done something to upset him, he should notify you, not ignore. It is a proven fact that ignoring someone has the same effect on a person as physical harm. You deserve to know what upset him, so you have the opportunity to change your behavior.

7. He’s Dating More Than One Person 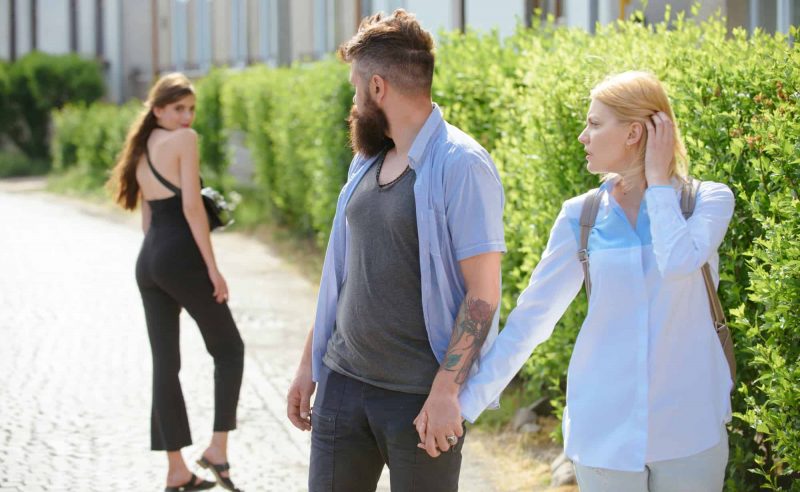 Have you guys discussed the nature of the relationship? If a serious relationship hasn’t been set in stone, there’s a good chance he’s talking to several women.

If he is, it’s ok! There’s no need to get upset about this unless he swore you were the only one he was dating. Personally, I would date a few men myself until one proved I was a priority—and of course, the feeling was mutual.

Girl, he liked you a lot. He thought you were super hot and had a great personality but you came on way too strong. You were like a fighter pilot dropping text bombs and he had nowhere to run.

I don’t care how much a man likes you, you have the ability to ruin it. Humans need their space and alone time. It is overwhelming to have to continuously remain in contact with someone.

Men want a woman who has their own life and interests and isn’t always looking to be entertained. In this case if he’s ignoring you, consider it over–you blew it.

9. He’s Not Ready For a Commitment

Some men are extremely self-aware. They realize they aren’t emotionally, mentally or even financially ready for a commitment.

If they sense you are looking for more than a casual relationship, they may pull back a bit. This doesn’t mean he’s done with you, it just means he’s setting boundaries.

Basically letting you know that this isn’t going to go anywhere without telling you directly. It’s kind of a cowardly move, but it’s better you find out this way before getting any more invested in the relationship.

Never Take Back An Ex Who Dumped You