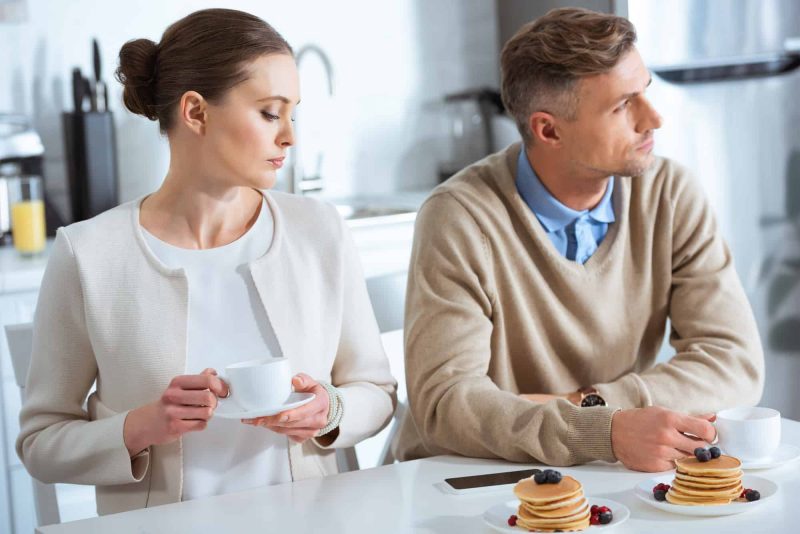 My best friend called me the other day and she was really concerned because her boyfriend was acting distant out of the blue. We started reading the last conversations they had and decoded the meaning between the lines- you know how girls can get.

I tried reassuring her that her boyfriend is head over heels for her and that he is one of the good guys. So, she decided she wanted to give him more space to cool off or to get back to normal on his own time. However, nothing had changed; in fact, he was becoming more distant than before.

You know what the next part is…Yes, we decided to follow him to see what he was up to. No one was going to hurt my girl on my watch! We put our big girl pants on and started the car engine.

When we found him, he was in the park with his mother and he appeared to be comforting her. We couldn’t hear the entire conversation- we were hiding in the bushes– but what we heard was enough. His parents were getting a divorce and he was the peacemaker.

This event taught us to never judge a book by its cover and to never assume that a guy is a cheater if he is being distant. Below are reasons that make your boyfriend distant all of a sudden.

Your man might be pulling away because he’s stressed out by an external factor. This external factor has absolutely nothing to do with you or your relationship with him.

He might be stressed out by work; maybe he hates his job but can’t quit because he needs the money. He might be having trouble at home; maybe his little brother is always getting into trouble. 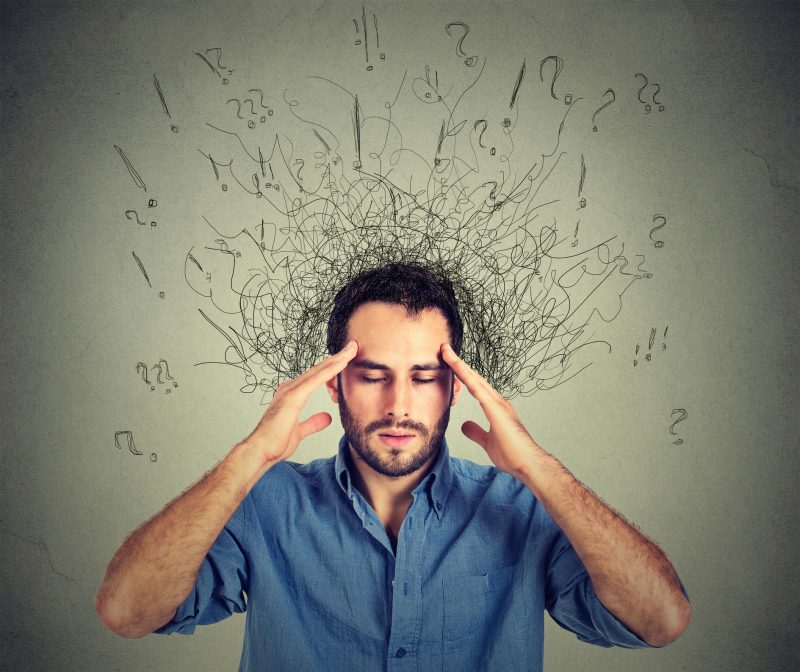 He might be going through life-altering events and he’s still not ready to share that with you. The best thing you can do is let him know that you will be there for him when the world comes crashing down.

Okay, so maybe this really is about you! Are you smothering your man? Are you on his back all the time telling him to do this and that?

I know you love your boyfriend but you’re not obliged to constantly nag about the importance of putting sunscreen on his ears.

Let him eat that bar of candy in peace without reminding him that the sugar will go straight into his hips.

If you’re always telling him how to do stuff and when to do them, you need to chill back. He already has a mother who is probably doing the same thing; he needs you to act like his girlfriend and stop smothering him.

3- He’s Unsure of The Next Step

Your man might be acting distant because he’s unsure of the next step in the relationship. Maybe someone joked about getting a Volvo for the kids. Maybe his friends questioned him about the next phase of the relationship. Or maybe you hinted about how Daphne got a ring and went on and on about how her boyfriend proposed.

Your boyfriend might not be ready for the next phase, or maybe he’s still indecisive about taking things to the next level. It’s freaking him out and he wants the distance to figure things out.

Men are not like us; most of them don’t know how to share their feelings. If you upset him, he probably won’t write you a lengthy letter stating that you did this and you did that. When a man is mad at you, he’s probably going to ignore you till he cools off! Your man might be mad for the following reasons: 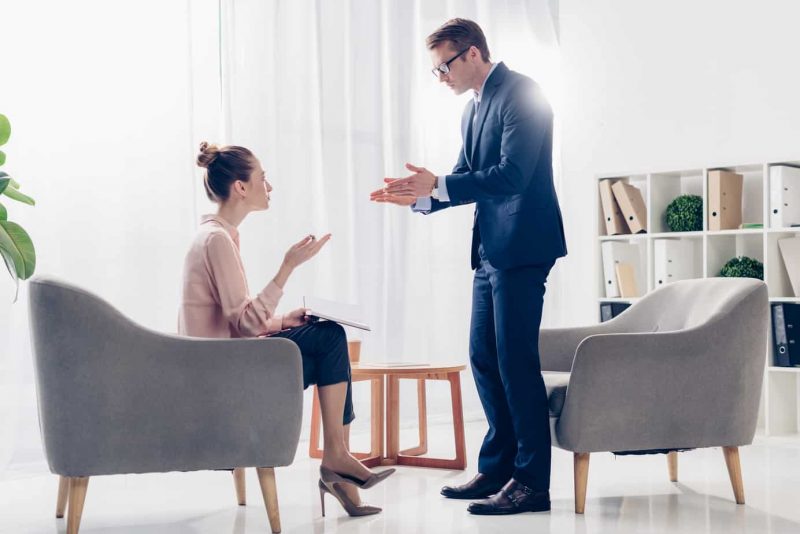 The ugly truth is, sometimes a distant guy could also be cheating. He’s keeping his distance because he doesn’t want to look you in the eye and feel the guilt.

He’s trying to stay away because he doesn’t want to accidentally say the other woman’s name. Or maybe, he’s keeping his distance because he’s still indecisive about what to do next: Is he going to dump you for the other woman? Is it just a fling and he wants you to faithfully be his?

Below are signs that your man is a cheater:

It’s the 21st century and if you want to catch a cheater, you should catch his phone. If he watches his phone like a state guard, that’s your first cue! If he gets furious and defensive if you come near his phone, you should know better than this.

See also  Why Does He Keep Me Around If He Doesn't Want A Relationship?

Does he kiss you like he doesn’t mean it? Does he barely touch you? If the way he touches you is different, you should know something is up. He’s probably getting it somewhere else. The ugly truth is, most guys can’t help themselves; whatever their mood is, they would want to go to bed with you at the end of the day. However, a cheater would pass the opportunity because he’s getting it from someone else.

Does he suddenly have to work more? Does he seem busier than he ever was? Being distant is one thing, being “busy” is something else. If you want him to get caught just go into details with him.

For instance, if he says that he’s been drowning at work, just ask him about the “project” he’s working on. If his alibi is weirdly cohesive, that’s a fabricated story. If he gets flushed and starts stuttering, that’s him lying too!

If he suddenly asks you: “Why don’t you dress sexier?” Or “why aren’t you more spontaneous?”

One way or another, he’s subconsciously justifying his cheating on you by pointing out what you “lack”.

7 Signs You’re Not Really In Love After All