So you’ve heard that your ex has moved on; he’s with someone else and he looks happy. You might have even stalked her on social media a little bit- or too much- and you even found out what’s her favorite Starbucks beverage and what she wore on Halloween two years ago.

Let’s be honest, who is not curious to see their “replacement”? We want to see the upgrade or the downgrade!

And although he seems happy, you’re surprised to hear from him. Why is your ex contacting you? What does he want now after you guys made it clear that your relationship was over?

Whether you’re happy or mad about him approaching you, there are usually reasons behind his gesture. So, why is your ex contacting you when he has a girlfriend?

1- He Wants His Closure

Your ex-boyfriend might be looking for his closure. Maybe the relationship ended badly or maybe he didn’t get answers from you and wants an explanation. Or he is simply still processing his feelings towards the breakup.

Believe it or not, boys can take breakups harder than us! We cry, we vent, we get drunk with our girlfriends; we flush it out of our system. Most boys bottle up their feelings and normally go on with their lives, only to be hit by the pain sometime later.

See also  Can you love 2 people at the same time?

Maybe your man is the player type, and he wants you to stay hung up on him so he would always be in the game. It’s simple, he does NOT want you to move on with your life.

If you’re stuck on him, he’s always going to have you as a booty call. It’s his open invitation to get physical with you every single time he calls. If every time he calls, you end up in bed, that’s how you know that your ex is a player. 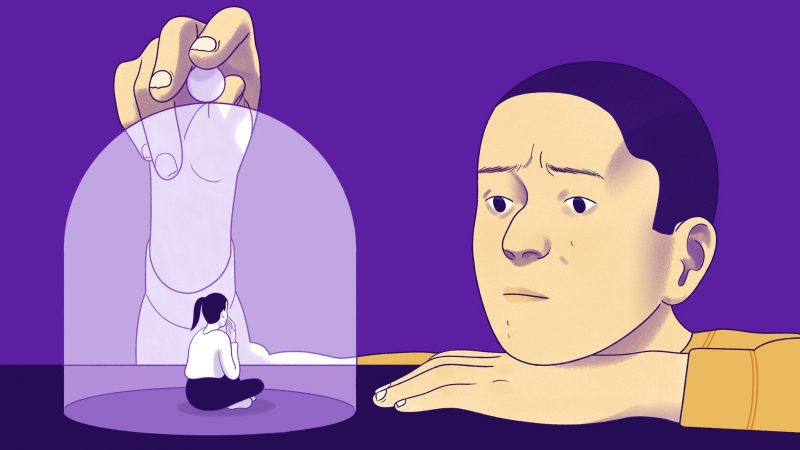 Although it seems like your ex is happy and moving on with his new girlfriend, it’s not all rainbows and butterflies in reality. Maybe he’s comparing and contrasting between you two.

He is contacting you because he wants to see if he missed his chance at reconciliation; he wants to know if you will always be there for him.

4- He’s Feeding On Your Misery

It was you who dumped him and now he’s with someone else, but you’re still completely single and not ready to mingle.

He’s calling to let you know that he has a girl who won’t let him get away and that he is in the process of moving on. He wants to settle the score between you two by showing you what you lost.

See also  Why Is My Boyfriend Being Distant All Of A Sudden?

He’s just starting to realize how badly he messed you up and wants to apologize for that. Maybe, just maybe, your ex has suddenly developed a conscience and it’s been telling him to seek forgiveness.

He feels guilty for leaving things the way he did and he wants the relief of mind. In this scenario, his phone call isn’t an attempt to get you back or a selfless act of love; it’s his way to relieve the guilt he’s been carrying on his back. 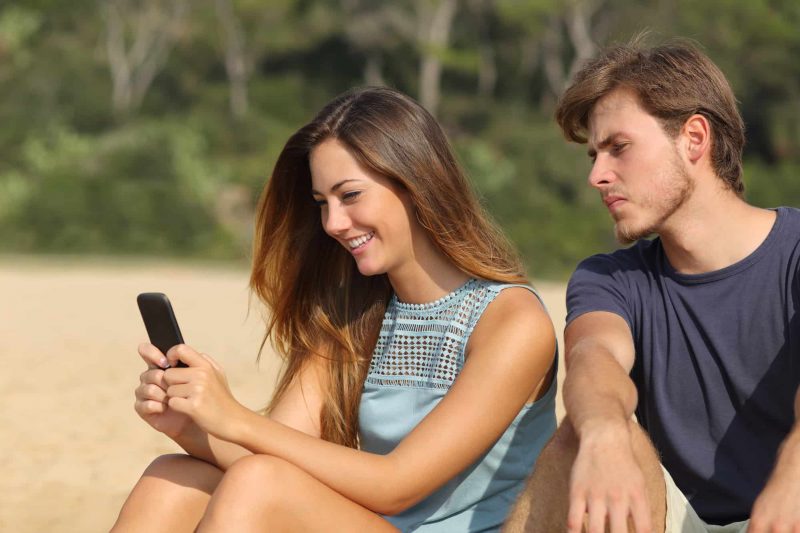 Some boys can be selfish and self-occupied; he wants to move on but he doesn’t want you to move on too.

He heard that you have a new arm candy and it’s been driving him crazy. He suddenly doesn’t feel a thing when his new girl kisses him and only obsesses about finding out about your new guy.

Boys can get crazy too; he might stalk his social media and ask around town. He never expected you to move on this quickly and he still wants you to be heartbroken all over him.

Maybe he saw your friends at a cafe and all the flashbacks hit him in the face. Maybe something was going on with him and he wanted to tell you because you’re the only one who would understand. Or maybe he was watching a movie and the quirky main character reminded him of you.

He called because he misses you and wants to see how you’ve been doing. At some point in his life, you were the most important person and he knows it doesn’t go away easily.

See also  How To Break Up With Someone Who Is Madly In Love With You?

Your ex is still not over your relationship and his new girlfriend is convinced that he still has feelings for you. They might have even fought about it a couple of times and it might have gotten really ugly.

He’s calling you because he wants to see if you’re not over it too and that he’s still processing his feelings towards you. Or maybe he wants to prove to himself that he is over you and won’t be moved by the sound of your voice.

9- He Wants You Back

Wouldn’t it be amazing if we all just live in a romantic comedy movie? At some point, we all fantasized about having our ex chasing us down to the end of the earth, and scream that they love us at the top of their lungs.

Maybe your ex is just realizing that your breakup was a huge mistake, and wants to give the relationship another chance. Maybe being with a new girl has made him realize that no one could ever understand him the way you do.

In this case, he’s calling to test the waters and see if you would take him back. He wants to know if you’re willing to give your love another chance.

I Don’t Want To Get Married. Am I Normal?