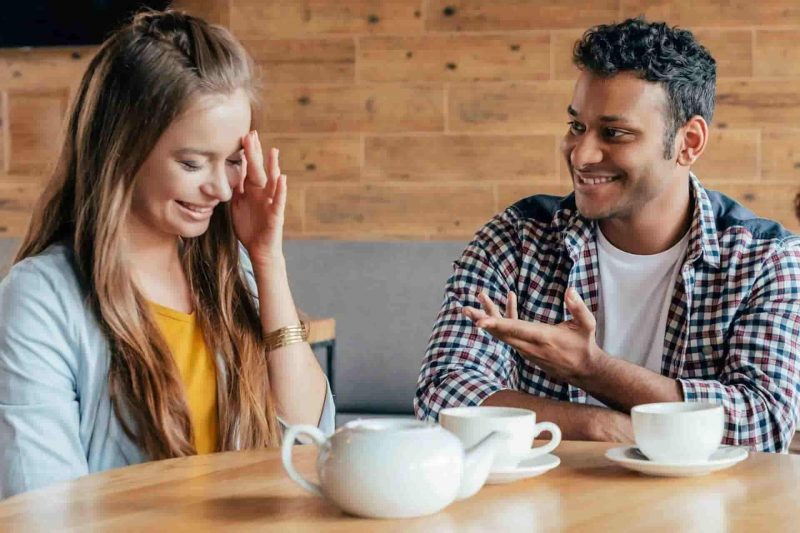 What exactly is an outgoing person? I’m going to wing it with my definition rather than go ask Google. Outgoing to me means several things, see below and if you possess at least 5 of these qualities I’d call you outgoing:

I know, some of these are a bit of a stretch, but from my own personal perspective – these could be a good way to describe an outgoing person. It’s funny because I’m definitely not shy but based on my own definition I’m not even sure I would qualify as outgoing.

Anyway, let’s roll with this information in mind and try to answer the question: Why would an outgoing guy like a shy girl?

1. The Spotlight is his.

When someone is outgoing, it’s usually a good thing – or neutral thing at least. For some people, it’s also their way of having the spotlight.

If they are “extra” outgoing, chances are they enjoy the attention and perhaps are known for being that way. Maybe their “schtick” is to be the funny/entertaining guy of the group, perhaps he is an important person in his professional world and so therefore has to carry over that same “leader” persona to his personal life.

Whatever it is, a guy like this knows they would never have to compete for the spotlight if their girl is more likely to sit back and let him shine. 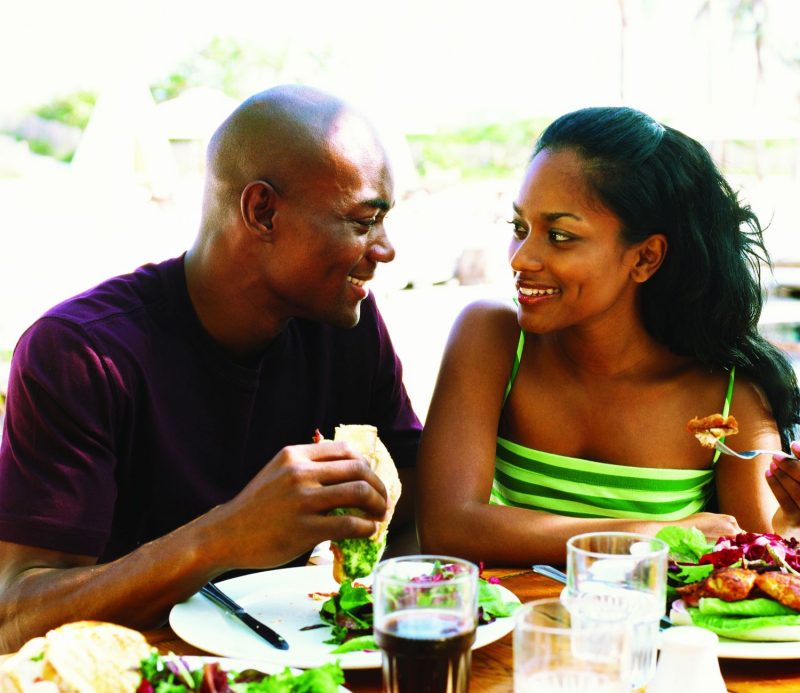 I’m not sure if this a good thing or not, to be honest. But you’ve heard before that a guy likes the challenge or chase, right? A guy who is outgoing might like the idea of dating someone different from his normal dating roster.

Perhaps he makes it a quest of some sort to get her to come out of her shell. He could even go as far as thinking of her as his “project”.

He actually DOESN’T like a shy girl. But he likes YOU. You may be right for him in so many other ways, and a girl who is more on the shy side is not normal who he dates but he knows you have too many of the other qualities he’s looking for to not give it a shot. This is, by the way, a good thing as far as I can tell. 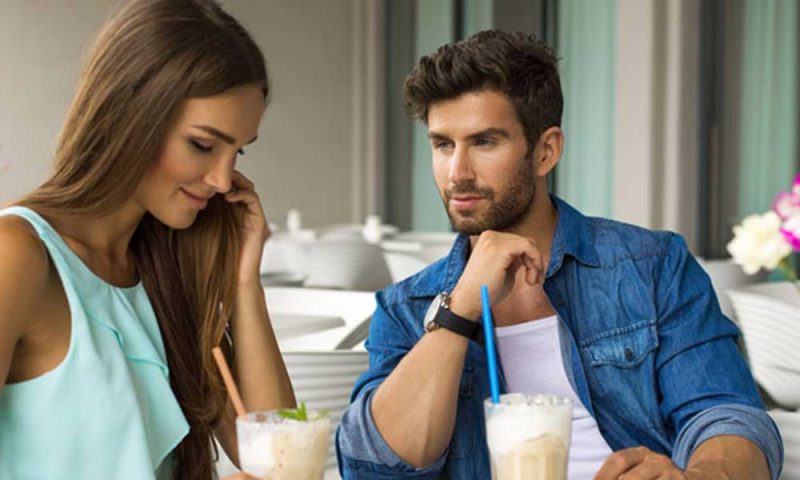 It’s that scenario when you have a lot of things you want in a person and suddenly you meet someone great who doesn’t meet every checkbox. But the ones left unchecked are just not near as important as you thought they were. Or they suddenly become things he can overlook or maybe he actually does like about you and is just now realizing it.

The fact of whether or not you are outgoing is not really something he cares so much about. His outgoing personality is just the way he is and not something he takes so seriously that it plays into his dating preferences.

5. You’re faking it and he doesn’t know.

Or at least he doesn’t realize it. When you first start dating someone, it could be a while before you’re in a position to make it obvious if you are shy or outgoing.

If you aren’t in a situation where you need to be outgoing, then he may not know until way down the road. Faking it is totally fine and definitely something a lot of girls have to do when you get the ever-important milestones of meeting friends and family.

That’s just a nerve wracking situation for most, even if you’re great under normal circumstances – this is different. I’d say it takes a whole new level of outgoing to be able to feel comfortable when “meeting the parents”

When I met my (now) husband’s mom for the first time, I remember rushing home from work and trying to get a hold of my friend to ask if it was appropriate to wear a strapless shirt to meet your boyfriend’s mom. I don’t think it was so much of the “being outgoing” I was concerned with but more the total package…would she like me? Spoiler alert: She did! 😊

6. One last reason – he could have had bad experiences with girls who are considered “outgoing”.

See also  Why Does He Keep Me Around If He Doesn't Want A Relationship?

Perhaps just a coincidence, it’s not like being outgoing makes you a bad person by any means, but it could be a nice change of pace.

Or maybe the last outgoing girl he dated was so much of a social butterfly that she was constantly wanting to be out socializing versus settling down and having some time with just the two of them.

It’s hard to say for sure, but he could have burned in some way in the past. A shy, introverted girl could be a breath of fresh air.

Now that we have broken it down, just a word to the wise. It’s fine to “fake-it-til-you-make-it”, we all have nerves and especially in situations involving a new romance.

Just don’t go changing who you are to be who you think he wants. Be confident that if you’ve made it to the first, second, third date – there must be other reasons he likes you besides how much you enjoy a crowd of strangers.

How to stop being jealous of your sister?